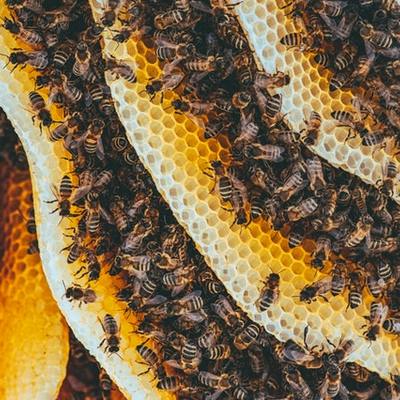 got a copy of trail of cthulu and they basically call huey long a cryptofascist and I was like well I've heard he was kind of an ass so that doesn't seem impossible. but no he was just corrupt and ruthless and passed a lot of insanely popular welfare legislation and was about to give fdr a run for his money. libs understand what fascism is challenge (impossible)

there were a lot of populist reform political players who could reasonably called fascist (notably robert coughlin) but no huey long was just straight up left-wing, to the point of opposing the new deal on the grounds that it would not do enough to promote racial equality. he was massively corrupt and ran a political machine but the main thing that people found threatening seems to be that unlike his predecessors he effectively utilized the patronate system to create political change

I don't know why this annoys me, I am the one who chose to purchase an rpg based on the works of h.p. "extremely racist" lovecraft