journalists are kinda like weird trickster fae because they can't lie outright, but the *way* they're telling the truth is often pernicious and motivated, and twisted in such a way that it will mislead or manipulate you 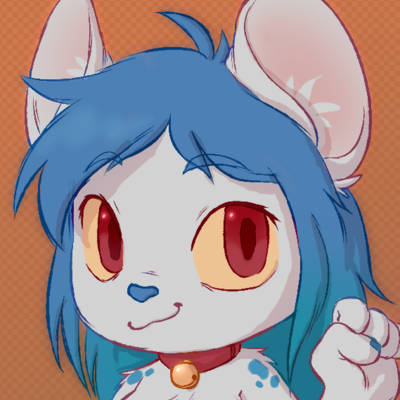 @emi fae speak is a useful skill to have. If nothing else to notice when it used to opress others. 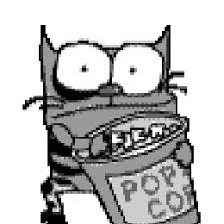 @emi It's not so simple: journalists feed content to publications with editors who edit their words. And editors obey policy in media organizations—the publications we notice, like newspapers and TV news channels—that adds spin and pushes an agenda set by executives who are anxious to keep their owners happy. Everybody's trying to earn a living and not get fired by displeasing Mr Murdoch (and other media moguls are worse). So it's not one person, it's an entire system.

@cstross That's true - I certainly don't want my toot to be read as absolving of media organizations or capitalism - but journalists in any context, even in the purest of publishing orgs, necessarily use truth as a political tool or else blindly inject their biases into their writing.

This toot is a response to the "just stating the facts" attitude that I've been seeing a lot of recently, where journalists (and sometimes others) assert that because their reports are factual and written without /explicit/ opinion included, they are therefore neutral and objective.

My objection isn't with the way that capital corrupts journalism (although i do loathe that) but rather with the lack of acknowledgement that journalism itself is always subjective, biased, and politically charged.

Certainly it could have been phrased in a way which critiqued journalism as a practice rather than journalists specifically, but I think this gets the point across just as well.

@cstross And to clarify: I don't hate journalism as a practice, nor do I hate all journalists. I genuinely do believe that journalism is necessary.

But we need to do more than just liberate journalism from capitalism. We need to own up to the fact that there is no such thing as neutral reporting, and that even a pile of objective facts will form a subjective story when assembled by human hands.

@emi This is American journalism, right? There is no "fairness doctrine" or pretense at even-handedness here in the UK. It's just naked service-to-power (except when it's clearly citizen-journalism—i.e. un(der)paid and usually angry).