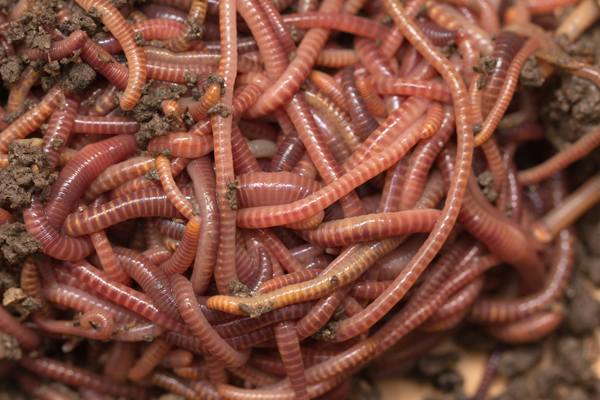 ALSO, all characters who fuck on screen are aromantic now.

if they say "i love you", they mean in queer-platonically.
if they get married, they're doing it for tax evasion reasons.

im not sorry, if you didn't want this to happen, you should have added more ace rep

I think sometimes online spaces do this thing where they see good people engaging with something created by bad people as wrong 100% of the time as if the authorship of it creates some sort of taint of propaganda that you're complicit in, even when taken out of its original propaganda context
like, if I unknowingly engage with a post written by fash saying "modern architecture could do with more ornamentation and character specific to the place that it's from" with no dogwhistles or otherwise objectionable content, in their space this is clearly about the decline of western culture, but in mine the same words are clearly about the devaluing of art and the march of capitalism towards lifeless inhuman corporatism
outside of maybe giving more reach to a bad actor's name, I haven't furthered the cause of fascism because I have my own context when engaging with the same words
you know?

developers who backport fixes are the backbone of society

welp, that's it. ive read every single post on fedi. every last one of them.

the slot on the side of your computer is for coins

the following things are described as violent:

the followings thing are not described as violent:

liberal nonviolence only means that people can't touch the state/capital. the state and capital are free to do whatever they want to people, though

software builds faster if you put your laptop in the freezer